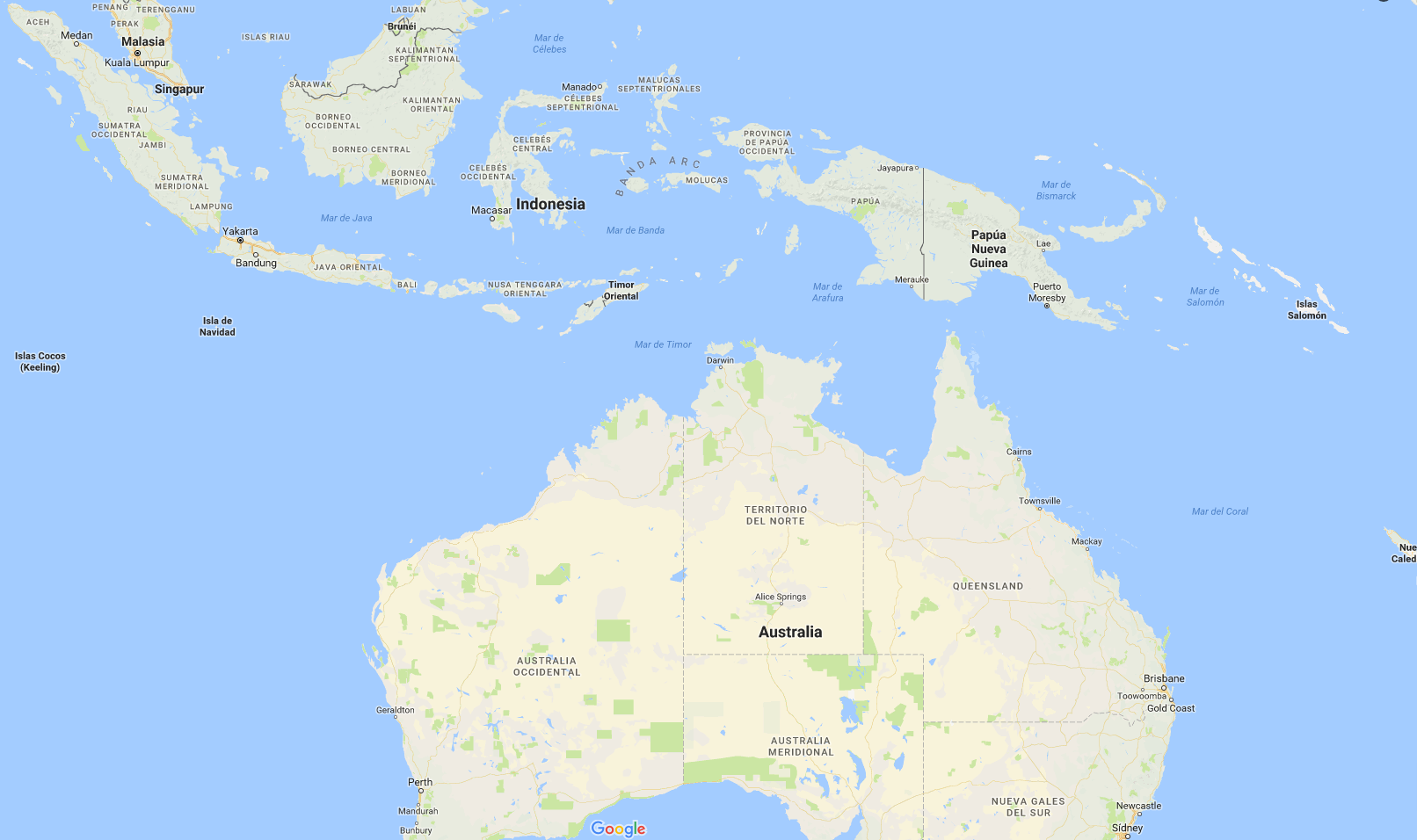 For the world it meant the birth of the first country of the XXI century.
For the UN it was the first time they had gone from start to finish helping rebuild a country,  to return it to their people in very short period of time.

For me personally, it meant the world.

It was not only my first time on a field mission with the UN.
It was the place where I made incredible friends for life, and had the professional experience of a lifetime.
It was, most important of all, the place where Sergio and I met, and we fell in love.

East Timor declared itself independent from Portugal on 28 November 1975, but was invaded by neighbouring Indonesia nine days later. The country was later incorporated as a province of Indonesia. Between 1975 and 1999, there were an estimated about 102,800 conflict-related deaths (approximately 18,600 killings and 84,200 ‘excess’ deaths from hunger and illness).

On 30 August 1999, in a UN-sponsored referendum, an overwhelming majority of East Timorese voted for independence from Indonesia. Immediately following the referendum, anti-independence militias — organised and supported by the Indonesian military — commenced a punitive scorched-earth campaign. The militias killed approximately 1,400 Timorese and forcibly pushed 300,000 people into West Timor as refugees. The majority of the country’s infrastructure was destroyed during this punitive attack. On 20 September 1999, the International Force for East Timor (INTERFET) was deployed to the small half-island and brought the violence to an end.  Following a United Nations-administered transition period, East Timor was internationally recognised as an independent nation on 20 May 2002. Sergio and I left the island the following morning.

East Timor (now Timor-Leste) became formally independent on 20 May 2002. Xanana Gusmão was sworn in as the country’s first-ever president. East Timor became a member of the UN on an emotive ceremony in New York on 27 September 2002.