“LIFTING MY VOICE: A MEMOIR” ( 2014), by Barbara Hendricks, with foreword by Kofi Annan. A Goodwill Ambassador for the United Nations High Commission for Refugees, she was one of Sergio’s most loyal friends until the very end, and the star voice at East Timor’s independence. She has been as devoted to humanitarian work as she has to her world-acclaimed operatic soprano voice and music.

“DIARY OF IRAQ” (2003), by Mario Vargas Llosa. A Nobel Literature Prize Winner reflects on his visit to Sergio and Carolina living in Baghdad in 2003, and life in the legendary city during the American Occupation.

“SHORT DIPLOMATIC NARRATIVES” (“BREVES NARRATIVAS DIPLOMATICAS”) (2013) by Celso Amorim, Editora Benvira.  The Former Minister of Defense and Former Minister of Foreign Affairs of Brazil, a competitor and acquaintance of Sergio, reflects of the Iraq Canal Hotel Bombing, by writing, on page 30,

“I am not given to conspiracy theories, but it is difficult to remember this episode without asking whether the “weak point” from the point of view of security (ie the UN headquarters) was not purposely “weakened”, even to divert the possible attacks against the most wanted target: the US military administration.”

in its original text: 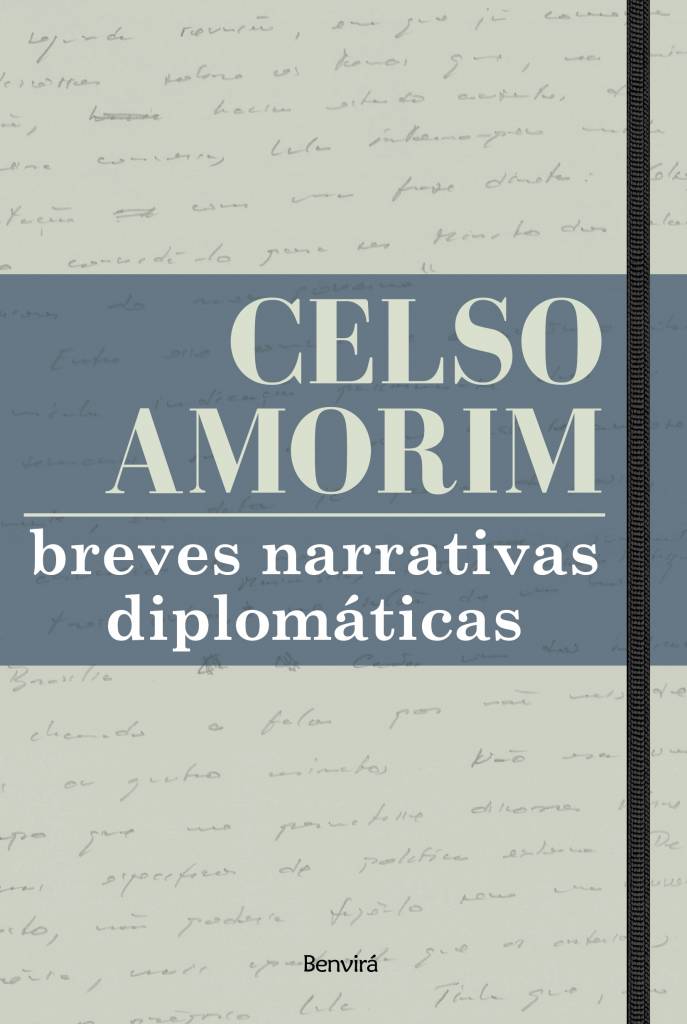 -“The internationalist” by Francis Fukuyama

-“For terrorists, a war on aid groups” by Samantha Power